March 19, 2020: Governor Polis has ordered the temporary cessation of all elective and non-essential surgeries and procedures due to the COVID-19 global pandemic. As of March 23, 2020 Uptown Prosthodontics is mandated to close until no-sooner-than April 14, 2020. We will be available for true dental emergencies on a case-to-case basis. If you need to reach Dr. Chen please call (720) 432-8406. Our staff is closely monitoring the ADA and the CDC for the latest developments.
Browser Warning

You are using a web browser that may not support the design features on this site.

For the best experience, please switch to another browser. We recommend Chrome or Firefox. 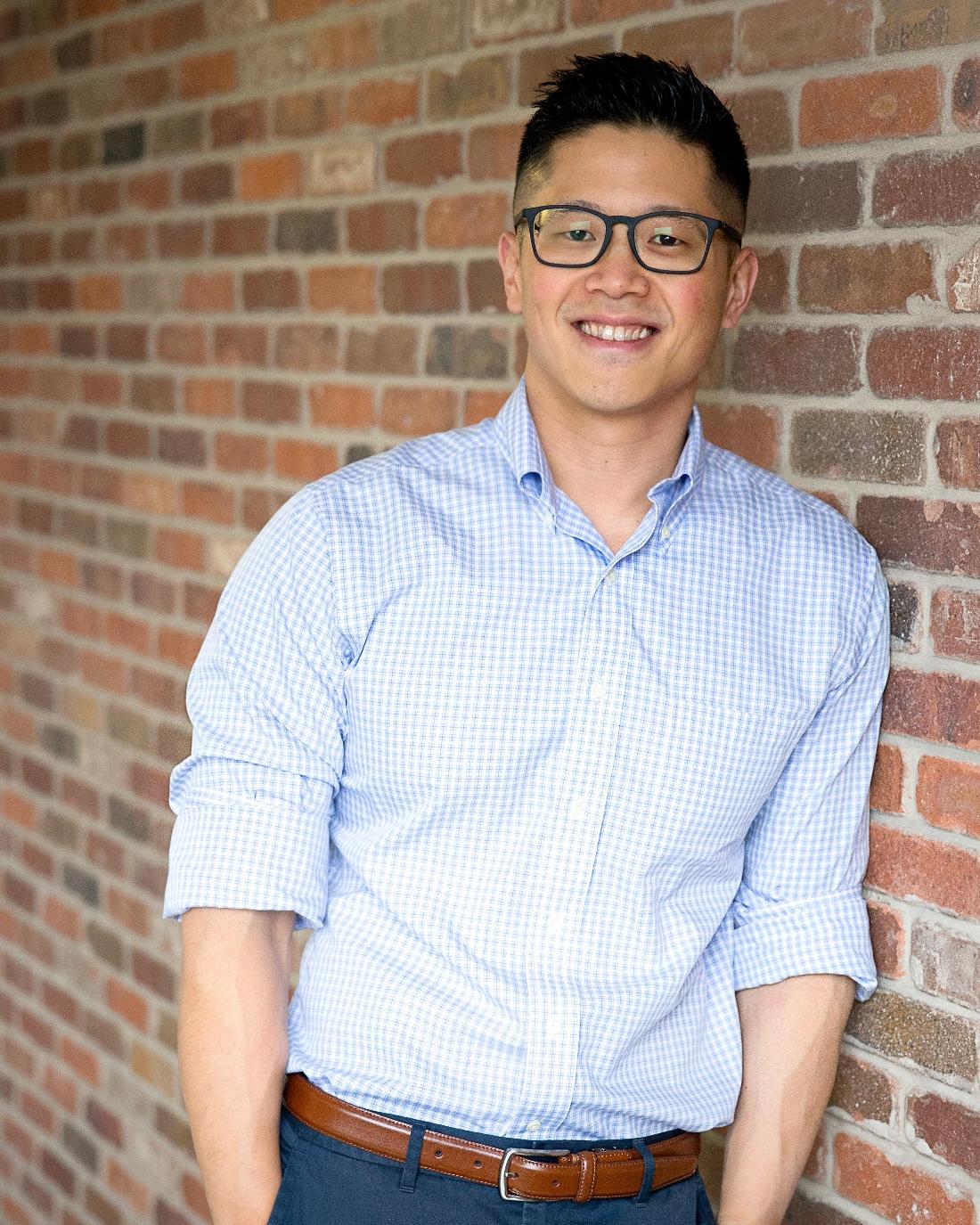 Dr. John Chen was born in Taiwan and spent part of his early childhood in Buenos Aires, Argentina. He moved to and grew up in the beautiful city of Vancouver, Canada. Although fine arts is one of his life passions, Dr. Chen decided against art school; instead, he studied at the University of British Columbia, where he received a bachelor’s degree in microbiology and immunology in 2003.

In 2008, Dr. Chen received his DDS degree from the University of Southern California (USC) School of Dentistry, Los Angeles. While at USC, he earned various academic awards, including dean’s honors. He also participated in various selective programs, including oral surgery, aesthetics, prosthodontics, and orthodontics. He was elected into the OKU Honor Society and graduated an alumni member (top 12 percent of that year’s graduating class).

During his residency, he was part of the USC faculty where he taught removable, fixed, and implant prosthodontics on the clinic floor. He also enjoyed private practice as a part-time associate dentist in Irvine, California. Dr. Chen completed his prosthodontic training in 2012 before settling down in Denver, Colorado.

Dr. Chen enjoys fine arts media such as charcoal, pencil, watercolor, and oil. He has also been a kendo "the way of the sword" practitioner for many years and was one of the founding members of the USC Kendo Club. Currently, he holds the rank of Ni-dan (2nd degree) and trains at the Rocky Mountain Budokan.

Schedule an Appointment with Dr. John Chen
Follow us on TwitterLike us on FacebookLeave a Google ReviewInstagram
If you have difficulty using our website, please email us or call us at (303) 627-5755
View the ADA Accessibility Statement
Turn on ADA Views
Contact Us Today
Give Us A Call
Uptown Comprehensive Dentistry and Prosthodontics - (303) 627-5755
Send Us an Email
Expanded Details View
This Patient's Experience
Loading Testimonial...
Loading Case...